All products within 24 months warranty at least

We are the qualified supplier of the authorized Land Rover dealers in the UK now!

Welcome the dealers from all over the world.

Both original and OEM aftermarket Jaguar & Land Rover spare parts can be supplied in high quality and most competitive price!

The easiest smartest and most reliable way to purchase high quality and affordable Land Rover parts & Jaguar parts and accessories from the manufacturer with the best wholesale price.

Our clients are from all over the world, the main market is Europe, America, Mideast, Asia, Africa countries. As we open these online services, you can buy the most competitive price Land Rover Range Rover spare parts and accessories from the manufacturer directly.

Q2: What does the Land Rover Range Rover Pulley OEM spare part number mean, and how it works?

A:  Yes, We are a manufacturer and trading company as well for Land Rover & Jaguar spare parts.

Q4: What is your minimum order? (MOQ)
A:  Any order quantity is acceptable for us, as we have a very large stock in the warehouse.

Q5: What package can you supply?
A:  Strong boxes with neutral packing or design according to your request.
Q6: What is your quality & warranty?
A: 24 Months warranty at least, and all of our products are of high quality and 100% Tested.
Q7: If we are not satisfied with the quality of your goods, how to solve it?
A:  You can send us photos and videos of defaulted products, if confirmed, we will resend the same quantity and high-quality products to you, or return funds.
Q8: What are your payment terms?
A:  T/T, Weston Union, Visa, E-Checking, Pay Later, and so on.
Q9: How do you deliver the goods worldwide.
A:  We can arrange shipping goods by international express, DHL, FedEx, UPS.
By air from Guangzhou airport & by sea from Guangzhou seaport.
Q10: If we can’t find a required product on the website, how can we do it?
A:  You can contact us and tell us the motor engine number and chassis number, then we can confirm and supply you with accurate spare parts. 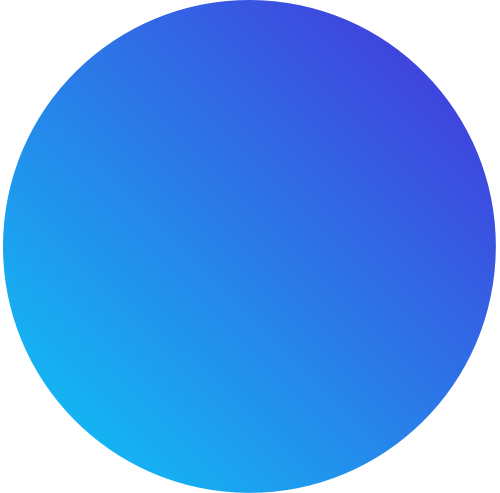 1.Search the spare parts in germaxparts.com